Funny thing about this masterpiece I have created.

Then it was for you, for real.

And now it is for me again.

It isn't that you are not allowed to partake of my sweet bread.

I invite you to my banquet table. Sit with me and taste all the various and sundry delicacies and delights. Fill your oversized spoon with wisdom overflowing and gulp it down like chocolate chip cookie dough at holiday time.

I wish to enrich you. So, why be stingy with the goodies?

I have more where these came from.

It's just that I am not living or telling my tales with you as my why anymore because I cannot make you hunger for them. I cannot make you want what I have. Maybe you shouldn't even care about it for all I know of you. Maybe if you should, you still never will.

This is none of my concern.

It's finally okay. I have lived these stories, plodding step by plodding step, blood seeping through my metaphorical socks, breeching the supposedly moisture-proof exterior of my hiking boots. Well, and not to brag or anything, but I have even known my share of victories in the high places.

Most importantly, I have reaped every benefit. I have milked every mile for the Divine lessons it could yield (regardless of whether I smiled or wept). Oh, and trust me, I was learning, especially on the days when the expression on my face was flat and still.

I have eaten my way through the bitter rinds too and insisted they yield sweet medicine. And they did; sweeter than I ever imagined.

Where do you think the sweet bread came from?

Truth be told, over this last decade, I have gone down into the dragon's lair and rescued the princess. I have come back with the boon of understanding in my hand. Now I know she was never in chains to begin with and I definitely understand the persistent power of a good illusion.

Above all, I have discovered that this treasure will never be mistaken for...what was the name of that famous diamond the crafty man stole?!

You will never hunt me down and try to take THIS from me, at least not while you think I am just another mannequin in the sleek store windows down around Madison Avenue.

You might hunt something down that you believe I possess.

You might rip that something away calling it by the surname of this wisdom I have won on the razor's edge of oblivion. But you will not know what to put in your basket (anymore than those who edited the holy texts in order to consolidate power in the patriarchy knew what to take out).

You have not yet discovered the secret: each piece is a hologram.

You can take a slice or take it all. Every morsel is truth.

But until you have the eyes to see, you will never understand its magic.

This magic I speak of is something that will never reveal itself by force to lusty eyes or busy glances. It will never speak in sound bites to accommodate your diminished attention span. Though it might, just to prove its own unruliness, speak with the kind of potency that draws the entirety of the universe into a single word.

At long last, the magic comes slowly to the willing, to the patient, to those contemplative souls who make themselves available to face, through madness and frustration, its refusal to yield the treasure ON YOUR TERMS.

This magic comes, with aching precision, manifesting THROUGH those willing to persist despite the bittersweet parade of an endless enticement. Over and over again, it rips the gold from your grasp before your ravenous fingers even taste their long delayed conquest.

The magic does not do this to be cruel. It does it because certain things must be hard won (and occasionally overtaken by beginner's luck just to keep the odds on "favorite" at a cool maybe).

In any event, the only offering that will ever amount to the brideprice of what I have known is an inconvenient thing to consider rendering:

But not to me.

To your own heart.

And once the price has been paid...well, maybe we will have something about which to gab over a bottle of silken red wine.

In the meantime, I won't be waiting any longer under the lamppost, a hermit clad in neon (like a billboard) ready to guide you through the terrors of your forbidden night, which is to say, your forbidden light.

I hung the neon by mistake under my last faulty assumption: that I should help you find me and that I should invest in your quest like an angel with a fat bank account come to help you hit it big on the stock exchange.

Of course, a faint shadow of my mark will always remain (the visual equivalent of Goddess perfume wafting on the wind) so you know who you are looking for, so you know upon whom to call in the hour when the dream is pressing to be born and also trying hard to hang itself with the umbilical cord.

And so that you and I both might see me, ironically, in my obscurity, for the first time. A shadow can be such a compelling invitation. My unavailability might prove to be the ultimate allure.

Prepare yourself. This magic is fond of jokes! It is capricious and wild and determined to make you who you came here to be by any means necessary.

Meanwhile, the bat signal is out of order and the mainframe crashed. So, what shall you do?

Give up this treasure hunt?

Or strike out with a resonant yearning in your heart and find that as soon as you do...

Along the lake of your tears when all seems lost?

In the jungle of your confusion, when the road is nowhere in sight?

At the sound of your anguished cries when the fire has the upper hand and finally you have exhausted the sense that you know all its ways already?

When you have killed off this idea that you should do this all on your own?

Destroyed the idea that, on the subject of your newfangled, modern-day quest, the archetypes of old, the guides and the guided, are mistaken?

More than likely, you'll spot me just in the nick of time, not necessarily when you summon me, but at the moment which reveals itself to be...

Support The Resurrection Diaries and Rebecka's weekly Facebook Live broadcast, Thriving in the Age of Madness via Patreon.

Then You Will Also Love... 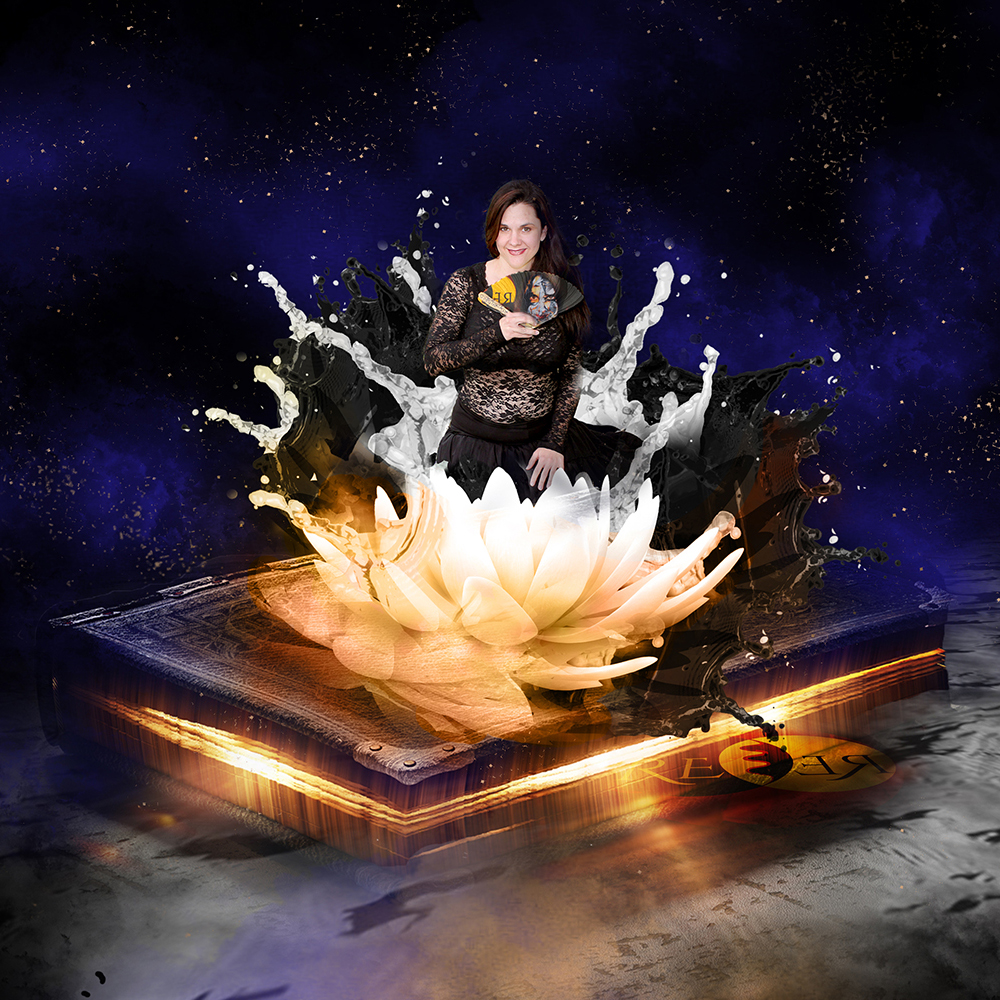 Coming Alive! (a book about spirituality, activism, and living passionately in the age of global domination) is your manifesto for this moment; an exposition on what is and what is to come by the power of your choices, our choices.

Page by page you will begin to do what must be done:

Get Your Copy Today! 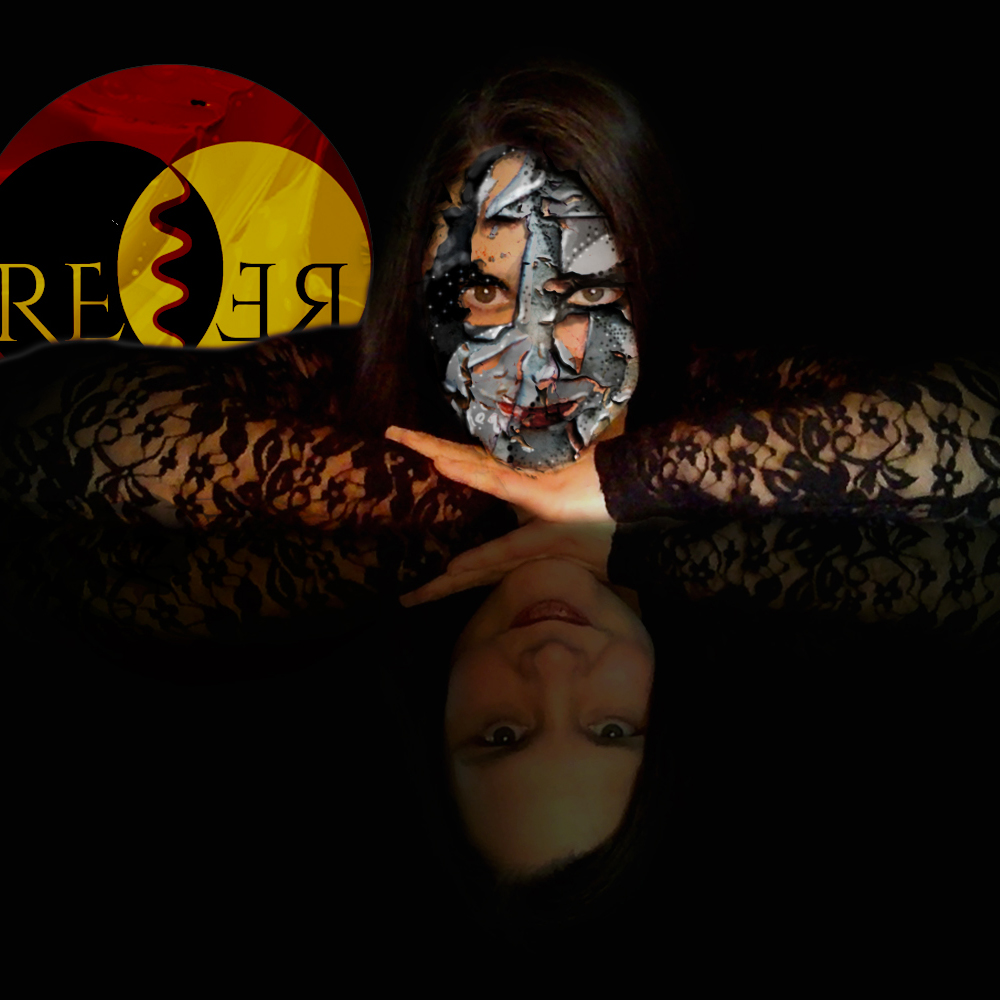 Prolonged trauma takes natural survival instincts and distorts them into a way of life in which we live out the fight, flight, freeze, and fawn responses symbolically.

From this place, we fashion our lives in the image of trauma.

Learn how you can blow your disguise and unleash the natural genius and beauty that lies beneath. 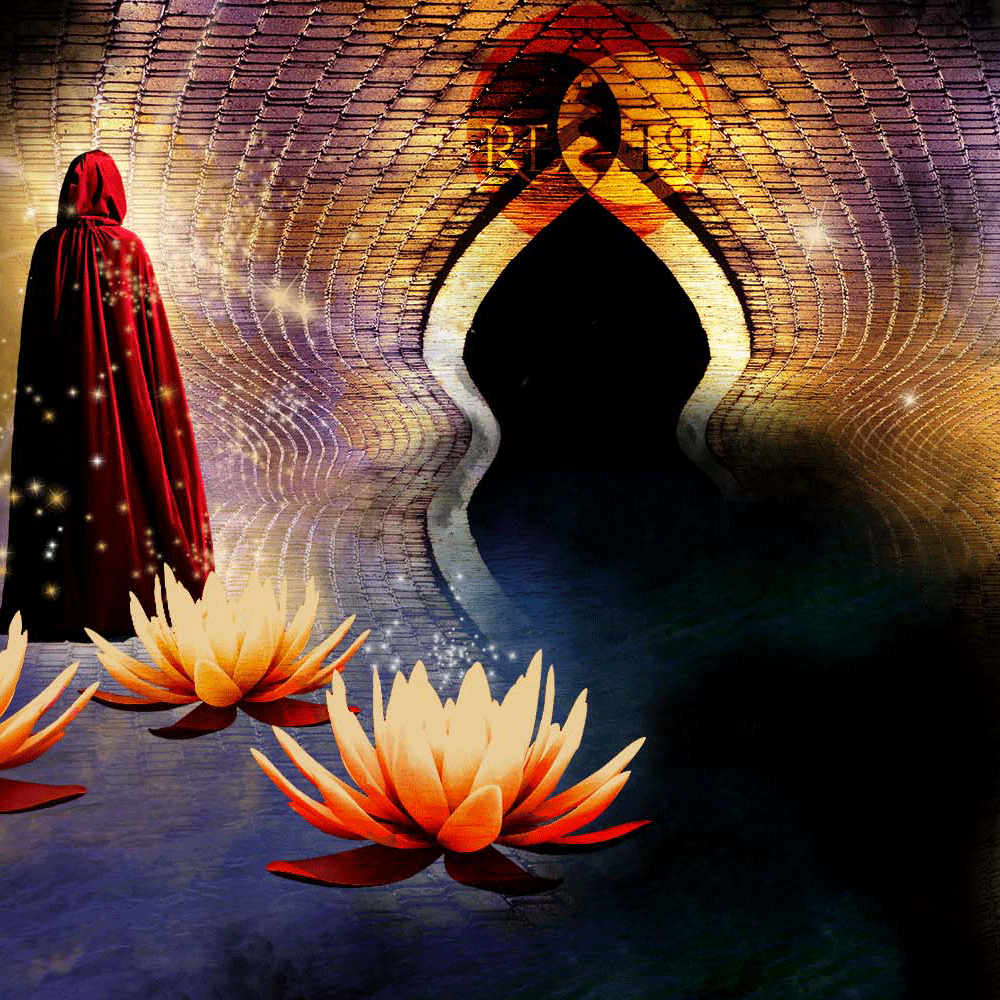 Dream Alchemy, The Revelation Story is a Breathtakingly Beautiful Dream Realization Adventure for Advanced Seekers Who Stand Ready to Write the Myths of Victory for this Age. Come! Reveal FOR THE WORLD the Mysteries of Healing and the Fruits of Power Locked Inside of YOU.

You have a dream and it's time to bring it to life. Your dream was made for this red hot moment in history. The world is waiting for YOU.

Or Take the Plunge!