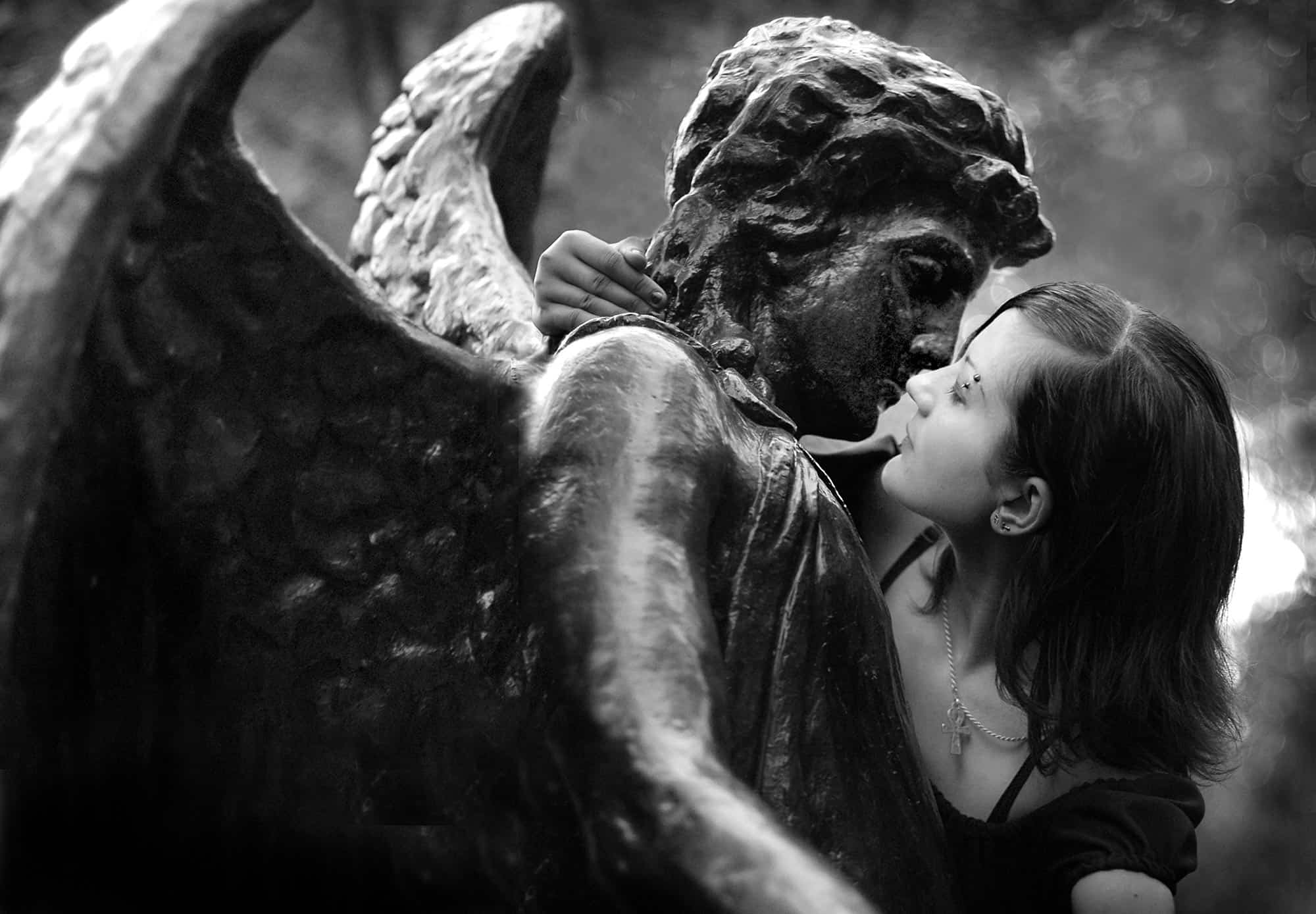 Hear her groaning with the pleasure of our return? It was never she who left. We walked away.

As we approach, she comes out of the shadows with poison on her lips, her puckered mouth set against everything that has turned us to stone inside; into faithless, motionless angels, wings dipped in the concrete of habit, moving but not moving. She will have it no more. She is every bit as wild and terrible as we imagined.

Lilith has done her time typecast as everyone's bad girl. She has wiled away more than a few days misconstrued as the inspiration for succubus wet dreams and pearl clutching concerns over too much spilled milk.

Oops! In her presence, things do have a way of getting all wet deep in the night.

In any event, Lilith is not who you imagine her to be. And if there is anyone who would like to see her confined to the world of demons, buried up to her neck in the shrieking bastard children of her immortal sins, its the purveyors of the status quo. Why on earth do you think they had to send her away in the first place?

To render her harmless in the face of cancerous, corrupt power metastasizing.

We know it is corrupt because it worships at the feet of suffering and fear.

But let me back up!

This coming February 4th, we have the New Moon, the Sun, and Mercury all conjunct Black Moon Lilith in the sign of Aquarius.

If we pick up a shovel and break ground in the darkness of this night, a light will shine through.

Black Moon Lilith is the female pleasure principle in exile.

With the coming of the patriarchy it became unacceptable for women (and the woman in each man) to experience Lilith's original essence as a sexually vital free spirit who is equal to men. She appears in our daily lives when we find ourselves in those situations where we are not free to express ourselves nor valued for our wisdom...As we accept Lilith within our psyche, the quality of our life will move from a state of alienation in exile to conscious expression of our individuality and purpose within a larger whole. ∞ Mysteries of the Dark Moon, Demetra George

Larger whole? That would be Aquarius, the ultimate marker for the collective.

The proper name for Aquarius?

Ptah "if you're nasty!" If you dig "a nasty groove." Lilith's groove.

For our purposes, nasty means willing to buck the fixated "reality" of your life for a deeper kind of mythology and a radical kind of intimacy with yourself and this world. To the status quo everything set against its habitual misery is nasty, rendered theoretically harmless by its dismissal as inconsequential and its demonization as something dirty and wrong. The chink in the armor of this thinking? Nasty is inherently provocative, attractive, ensnaring.

Just notice the power of this word as it rolls off Miss Jackson's lips. She is nasty. She is after nasty (everything deemed indecent and obscene, especially in a woman, by the eyes of a sightless world).

She just wants to be called by her name!

Play a "WHY I NEVA! - In haughty southern drawl - here.

Prayer for the Damned (to Repeat the Same Old Shit): Ensnare me oh God-dess, in the clutches of freedom. Let life move through me, the fire of my passion unleashed by the dangerous weapon of my own nasty words. Lend your credence to my reclamation made manifest as I speak LIFE anew.

In Shamanic Egyptian Astrology, Aquarius is the creator god Ptah.

...it is he that understands that the language of all things--including the language of astrology--results in the creation of things upon the Earth. The language of Western astrology is based in the cultural worldview of societies that existed during the ascendancy of patriarchy. Built into their fabric is an essential imbalance of power between masculine and feminine forces of society...This imbalance has created a break in the necessary flowing relationship between the receptive, gestating power of the feminine and the active, penetrating power of the masculine...

When Ptah emanates through other planets, both within our own charts and for the collective, a time of great creativity is upon us. ∞ Shamanic Egyptian Astrology: Your Planetary Relationship to the Gods, Linda Star Wolf and Ruby Falconer

Lilith's tongue unleashed? In us all? Only in the willing I suspect.

Kiss my lips with your poison Lilith. Kill everything in me that denies my aliveness, condemns me to lie beneath, my life force trapped in servitude. Destroy everything that refuses to allow me a place of adoration. Re-write the scripts of my banishment. Sweet nightingale, teach me to sing your song.

And by this kiss, bring me back to life fully renewed, alive, vital, and most importantly, with lips drenched in this poison of yours, puckered and at the ready. Fasten my mouth to the lips of the willing.

And with the nightingale and its connection to the Moon arrives Khonsu. He is the healer, the exorcist, the weaver of boundaries that issue from our hearts. At the New Moon, he is also the evocative power that makes women fruitful.

Glorious Khonsu, shining in darkness, make us fruitful, impregnate us with love. Help us bear pleasure this night. Evoke in us the hidden potential of our Sun.

And above all let us be born anew as pleasure's mighty children.

In Egyptian mythology, the Sun is Amun-Ra. He is the Sun that shines by day and the Sun hidden at night. In his hidden aspect, he is all the great potential in us that we have yet to manifest. Welcome to the party sensual Sun, powerful God of ALL WE EVER DREAMED WE COULD BE.

Lilith has the kiss of death wet and ready for our lips. Our sleeping potential is lying in wait, resting in the tin cup of our sweet, warm, shimmering breath.

These haughty lips of ours are poised to speak this potential alive in the wake of our much needed burst of extinction. Khonsu is exorcising our faithlessness and readying our tongues to speak whole new universes into existence.

Will you play this game?

Mercury is Thoth. He is the sacred scribe.

May our earnest prayers move him to write down our names in the book of life!

And with that, dear reader, I must leave you to parse the rest of this chart on your own. It is full of mystery, ripe with support, overcome with potential. I know you will find it and with it the feather quill pen that rules the pages of your life's book. Write a few new passages.

Enter your name in the drawing marked ALIVENESS.

It will be worth it.

Give Me the Key!

Need a Glimpse Into Your Inertia-Making Trauma Mask & A Process for Destroying It?

Take the Trauma Alchemy Quiz and discover your Elemental Challenge.

Ready to Become Your Dream and Shine on Purpose? APPLY TO DREAM ALCHEMY, THE REVELATION STORY™

During this 80-Minute application session, we will: 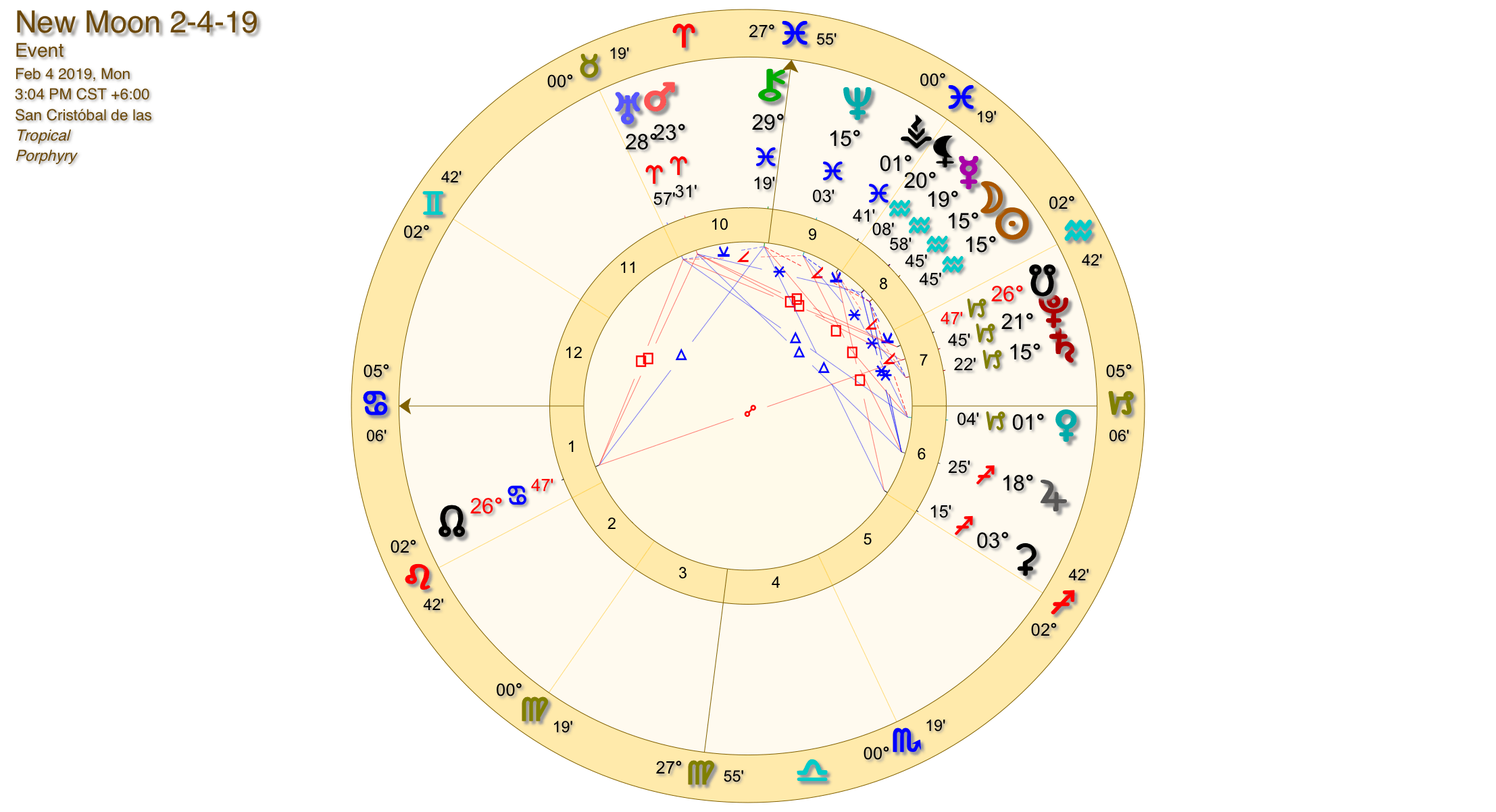 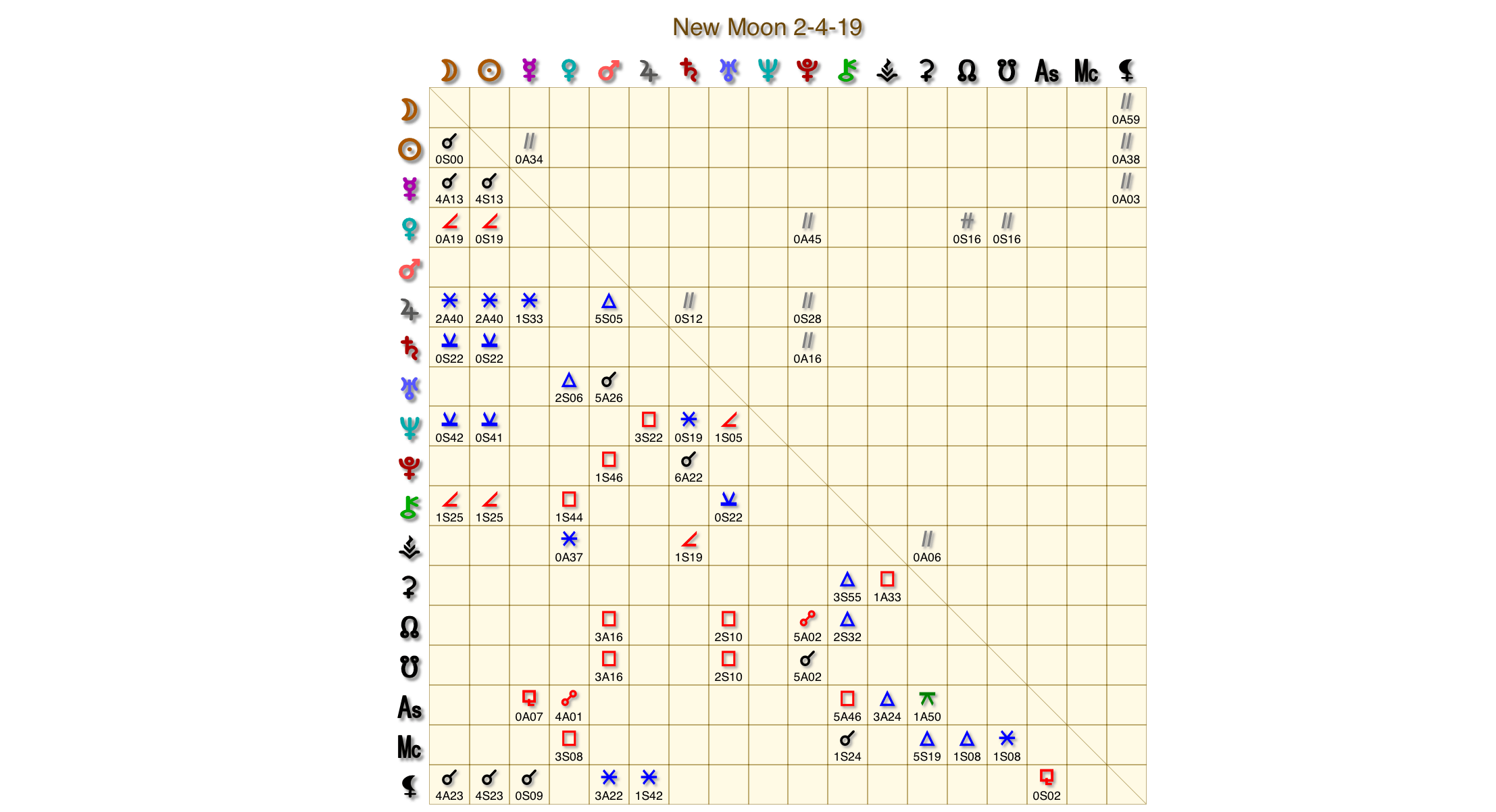 Posted in The Dreamer's Oracle